Nicole Marie Jean is a cosplayer, artist, sculptor, model and designer from San Diego, California. She began my journey into the cosplay and convention world in 2011. It was the previous year that she discovered what cosplay was.she fell in love with the idea of being able to combine her love of comics and art to bring all of her favorite characters to life.

During the past 8 years she have traveled around the world for events and conventions as both an attendee and a guest. Some of the countries she have been invited to include: Canada, Mexico, Portugal, Belgium, Ireland, UK, Thailand, India, Indonesia, China, Dubai, Honduras and more. She have also judged dozens of contests and been a part of many panels.

So far she have created over 200 costumes in the past 8 years and all are inspired by her favorite characters from comics, movies, books, video games and soon animes. You may know of her for her take on Bane from the Dark Knight Rises film, which has given her the nickname throughout the cosplay community as “Lady Bane.” 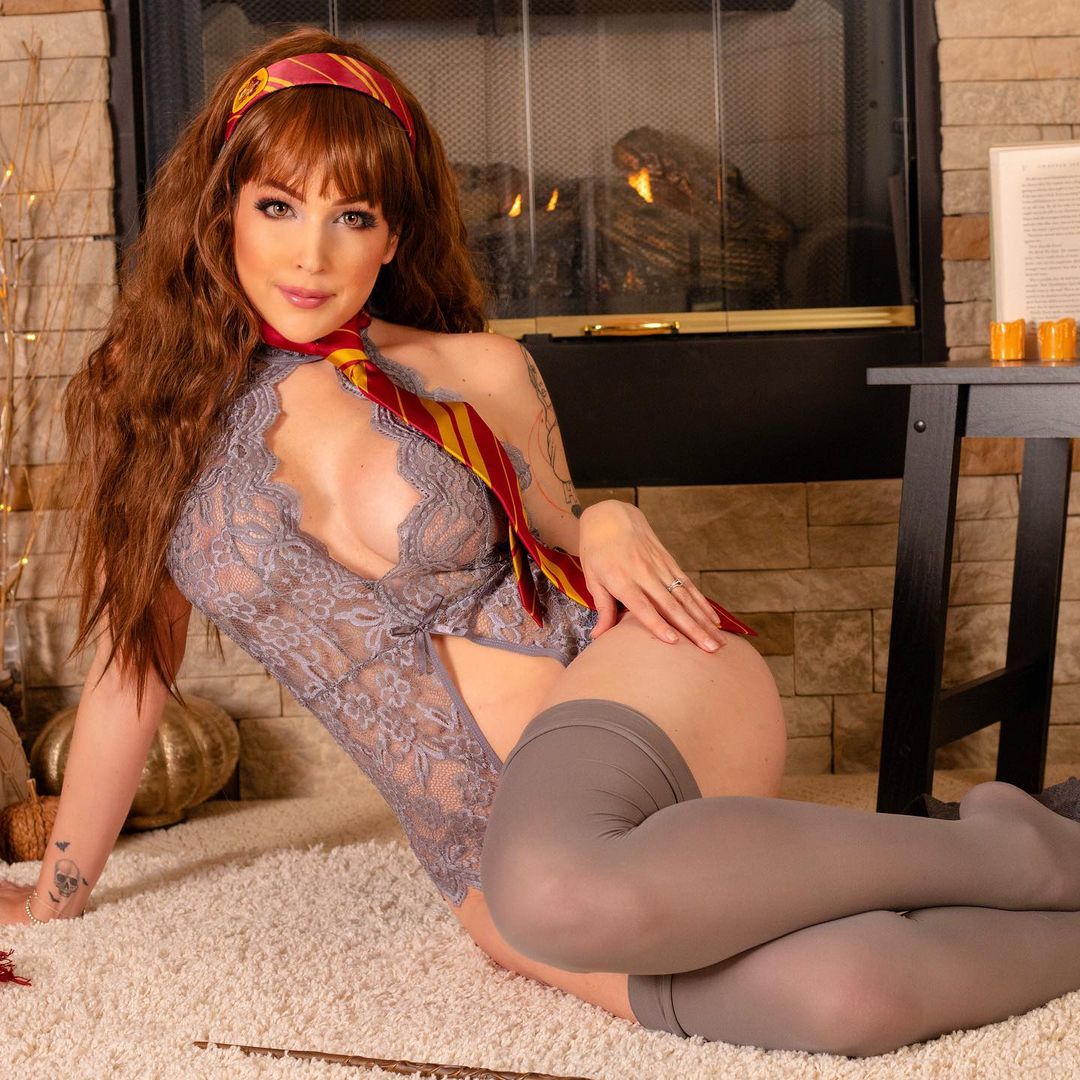 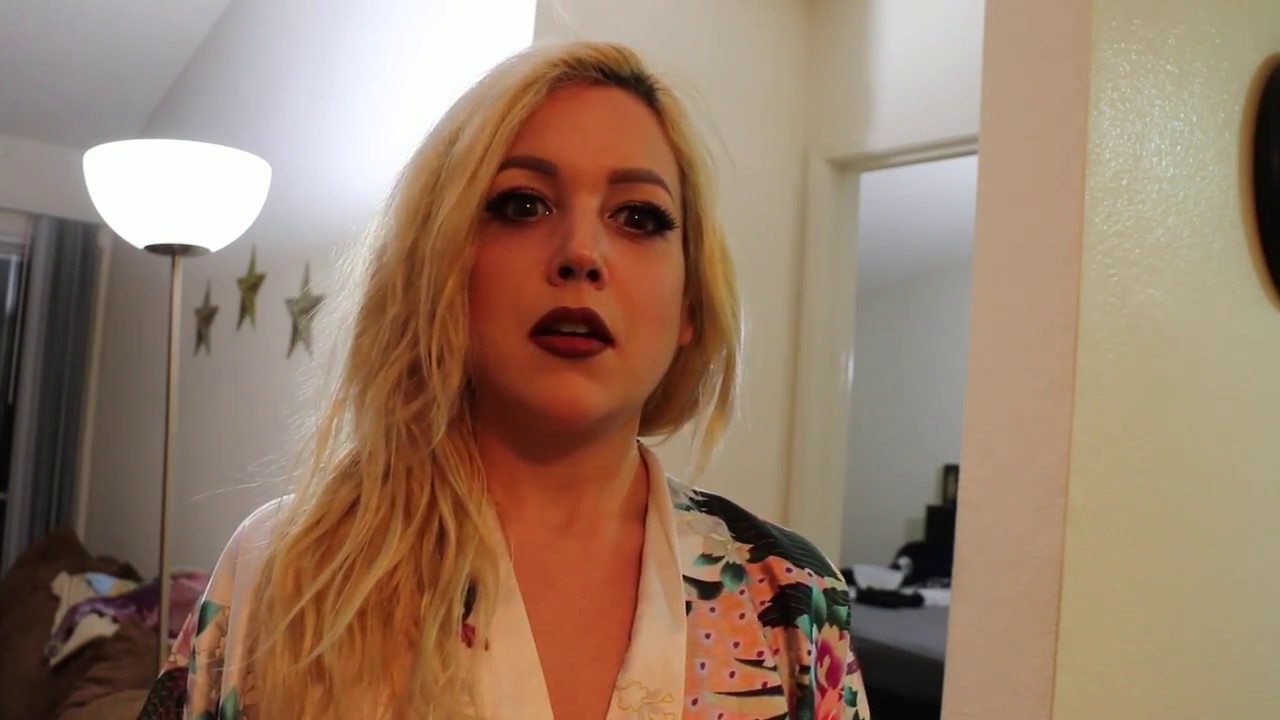