Lindsay “Leeleethebunny” Aries is a promo model, gamer, cosplayer, streamer and a shoutcaster. A small red-headed paler than death female who enjoys all of the weirdest sports and hobbies possible. If she’s not cosplaying she’s doing aerial static trapeze, Judo, archery, equestrian stadium jumping, writing a series of unfinished novels, or playing way too many video games.

She started cosplaying in 2003 at the precious age of 13. She was awful, but over the years she’s feel confident in the skills she have learned and those she have yet to learn. She have made over 200 costumes at this point which is insane. She mentioned she began promotional work in 2009 and she hope to make it more of a regular occurrence.

She love expo shows and trade shows to no end and nothing makes her more excited than surrounding herself in the video gaming industry while simultaneously using her skills to help out developers. She want nothing more than to dedicate her life to the industry and she hope she soon find a way to get her foot in the door.

She have won too many awards to list out over the last 10 years, but she do admit she don’t entirely compete anymore. 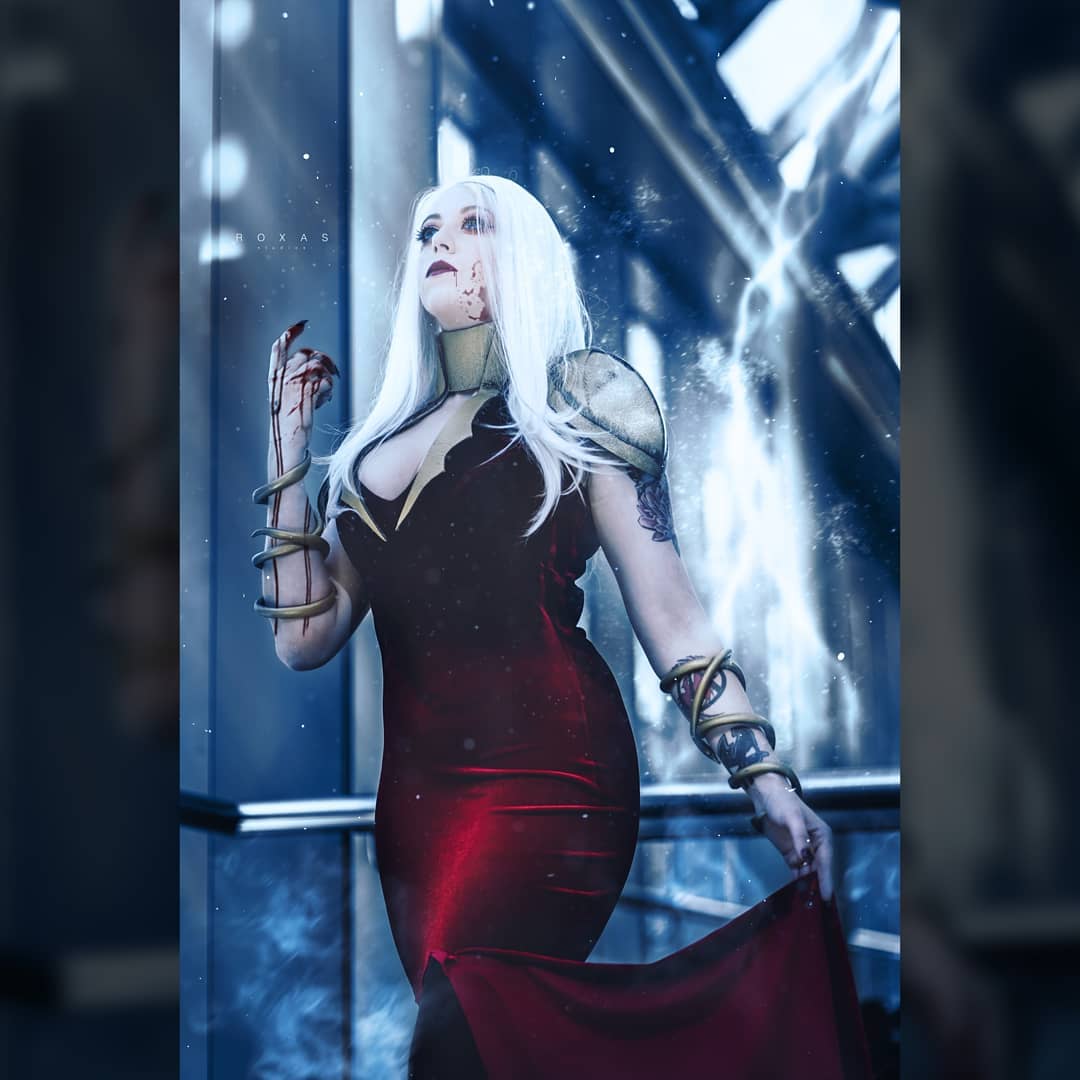 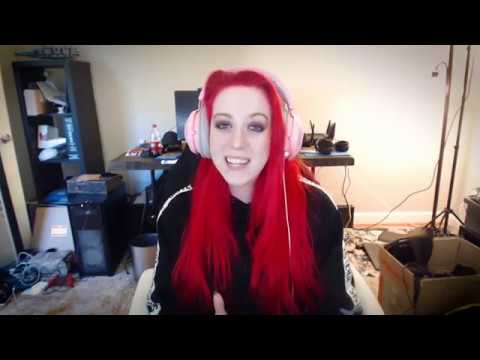