She is Juujuugurl. She have been playing video games all her life. One of her first memories was watching her brother play Super Mario Bros on the Nintendo.

She’s a variety streamer who started streaming December 2016. The first game she streamed was the Tomb Raider remake on the PC! She stream Switch, PC, Retro and sometimes PS4.

When not streaming, she like collecting retro games. When she lived in Japan, she started a Super Famicom collection. She tried collecting games that never made it to the US. She also like cosplaying, cooking, baking, watching movies and working out. She also have an etsy store where she make nerdy handsewn felt cakes!

Also did she mention that SHE LOVE tea? No? SHE LOVE TEA!

So, join her for a cup of tea as she play through some of the best (and sometimes worst) retro games! 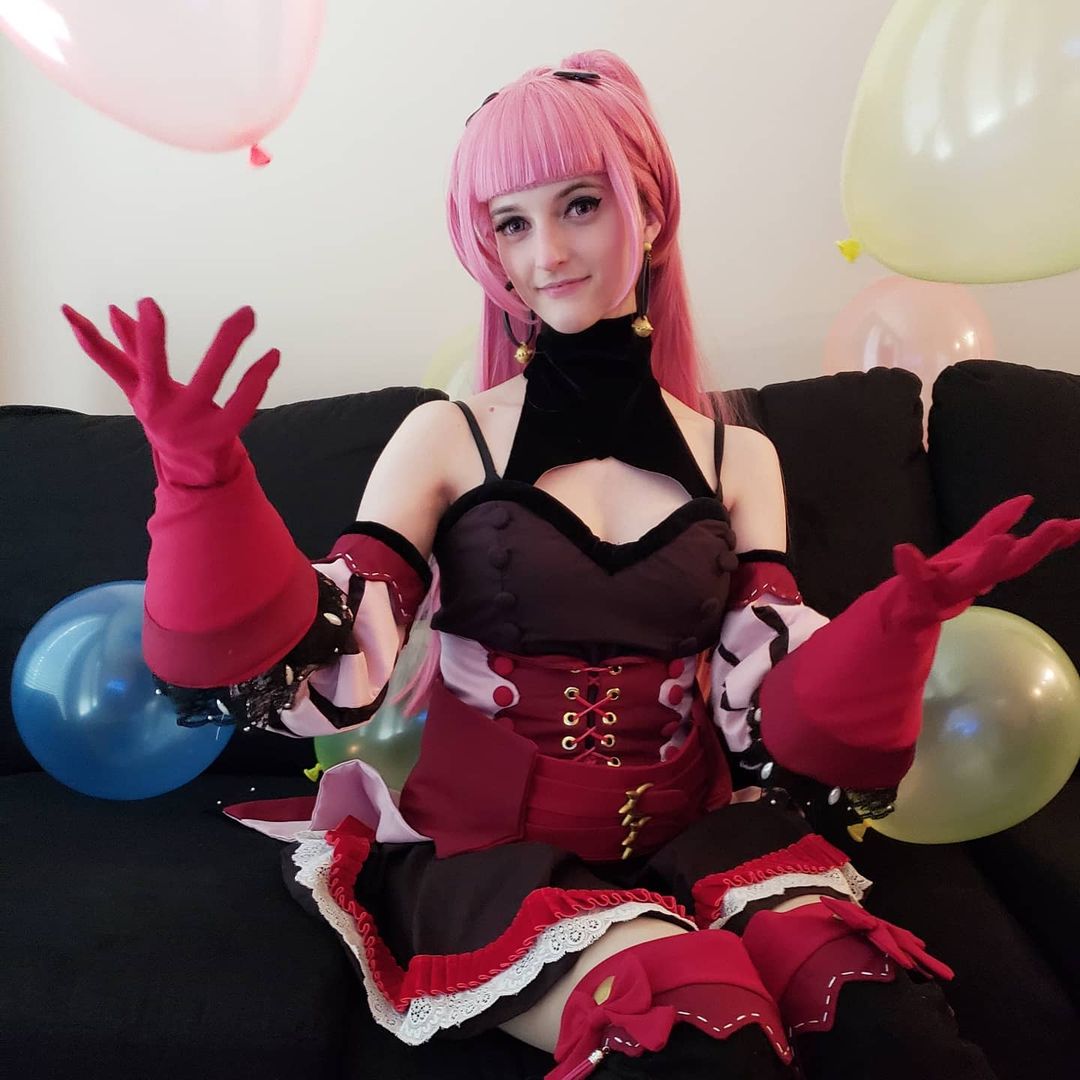