Destiny is a world renowned professional cosplayer, artist, gamer, and model, most well-known for her Harley Quinn costume from “Injustice: Gods Among Us”, and her original design of the iconic Stay Puft Marshmallow Man from “Ghostbusters”. She was raised on classic sci-fi movies, anime, and fantasy, and has been gaming since she could hold a controller.

Her mother taught her how to sew at age six and she was instantly hooked, beginning a lifetime of costume building and crafting influenced by the things she loves most. She has been active in the cosplay community since 2002, and since then has been invited to conventions as a featured Cosplay Guest, judge and panelist all across the United States, Mexico, Europe and Canada. She has competed in many cosplay contests and has won various awards at the master craftsmanship level. She makes all of her own props, costumes, and accessories and aims for costume accuracy, and unique details.

She hopes through her love of the craft, enthusiasm, and hard work, she will inspire and be a good role model to others, and strives to be a positive influence and help others in the community. She loves the challenges that cosplay presents, the skills it requires, and feels that with each new costume she grows as an artist. 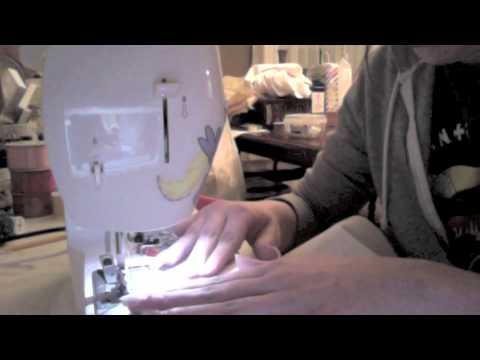