Ani-Mia has been cosplaying since 2008 but has been a geek since she was sporting her Knight Rider tees at age 3. Her love for video games, comic books and anime are reflected in her wide variety of cosplay costumes. The majority of her costumes are hand-crafted by herself though she has teamed with top designers on a few occasions.

She has worked with numerous convention organizers and artists to provide her services as a professional, model cosplayer for general fans and fellow cosplayers alike. She has had the opportunity to travel to conventions across the country, judge numerous costume contests, appear in both online and print magazines and meet tons of amazing people including those within the industry and fans!

The one thing she really wants to do is help bring the cosplay community together as a whole and has been involved in numerous charity events and panels on topics such as body image and positivity within cosplay. She also has a love for providing her knowledge in costume making to new cosplayers. 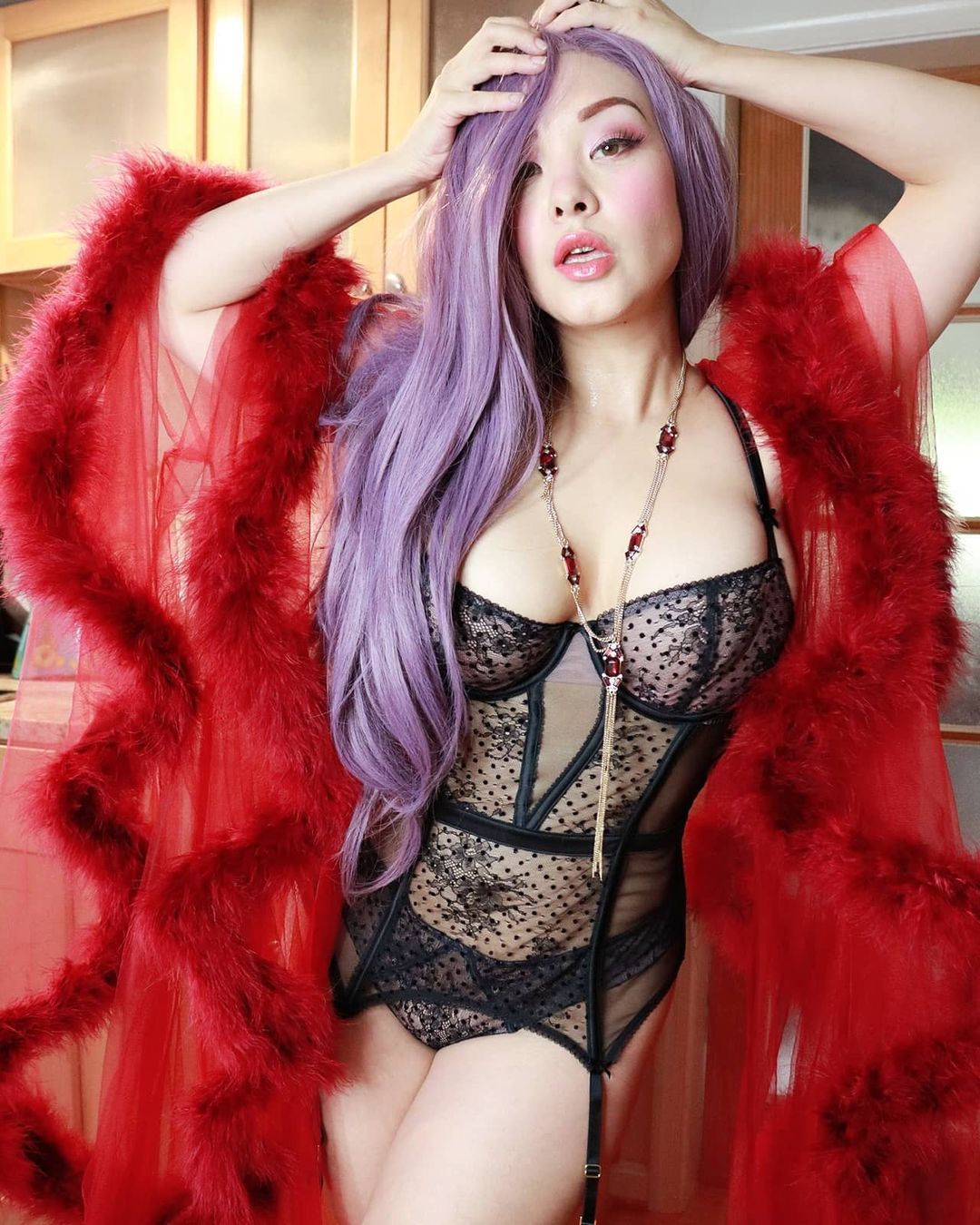 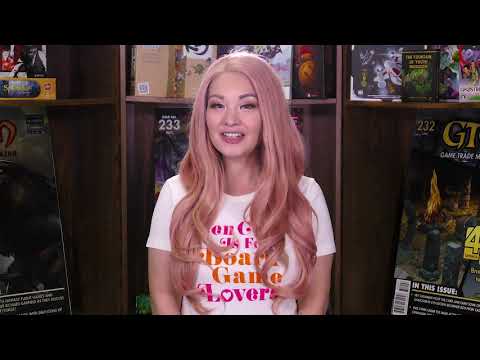